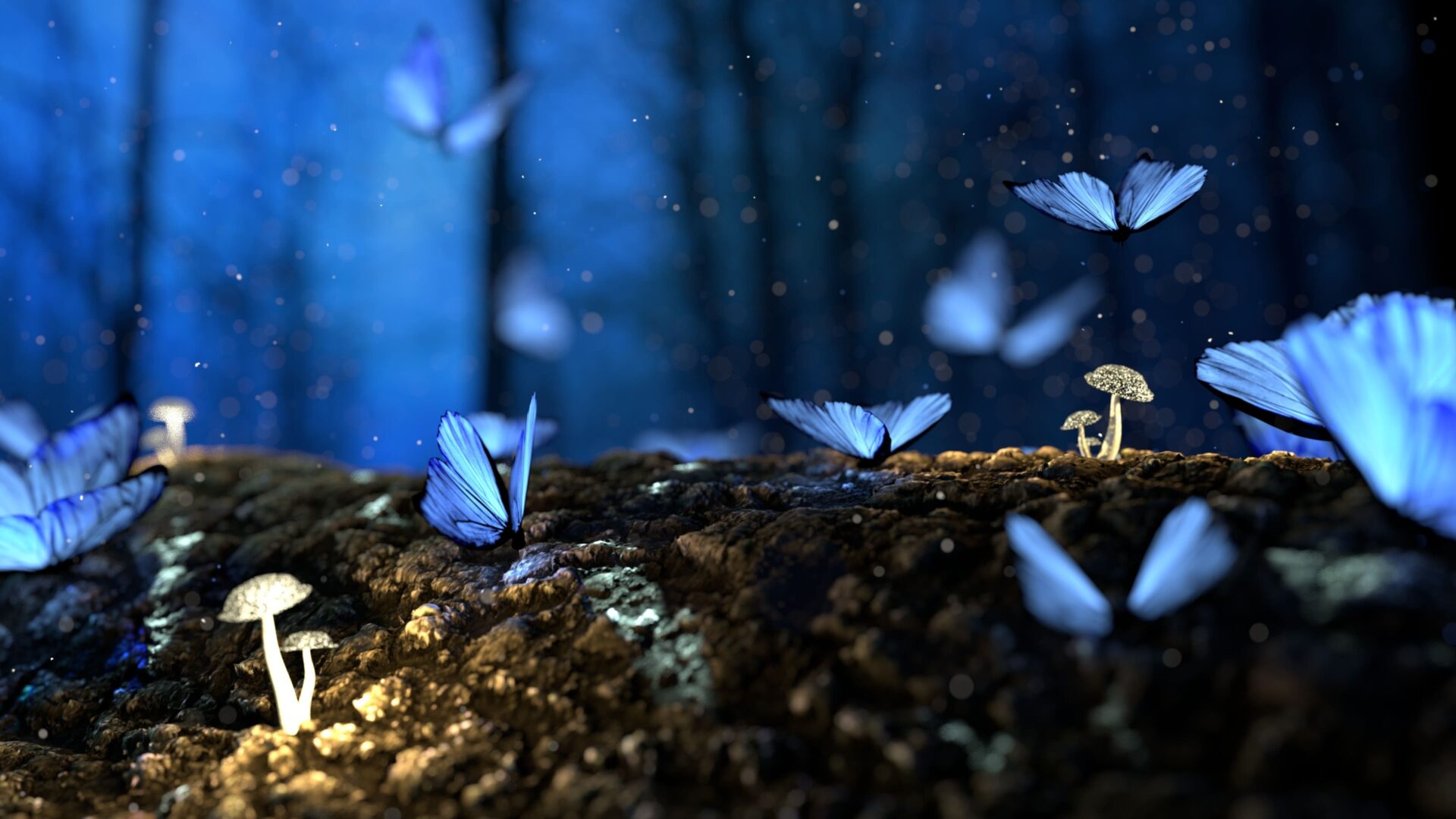 Tickets Program
Back to news
Next message

“Every disadvantage has its advantage”, is a legendary statement by the most famous soccer player of the Netherlands, Johan Cruijff. This football wisdom also seems to apply in the dramatic Covid crisis.

Like all major public events, the unique costume event Elfia had to close in April. The organization was completely taken aback. And tens of thousands of loyal visitors to Europe’s largest costume festival saw their annual dream vanish. Thousands of costumes had already been made or were being finalized. It did not help. Like a black magician, the virus had a devastating grip on the imagination of all those costume festivalgoers. “You’ll never dream alone” is usually Elfia’s slogan. But instead of a dream, it became a nightmare.

But no matter how hard a crisis can strike, creativity must find its way somewhere. After the first temporary knock-out, creativity started to bubble again. And not only at Elfia but also with representatives of De Haar Castle, the location where Elfia usually takes place in April. A secret meeting of both parties gave the crank to a brand new concept: a costume walk through time. Not during the day but in the twilight and the mysterious evening darkness.

A large group of actors has been added to the concept to portray imaginative characters from the past; in the vast park as well in the fairytale castle and the mystical chapel. Sound effects with strange names like ‘ghost tennis’ and ‘putti talk’ are completing the story. And as icing on the cake: a seance show in the chapel of the castle with an emerging castle ghost. Fairy Nights was born.

Fairy Nights will take place in October on at least three different evenings (16, 17 and 18 October 2020) in and around the largest castle in the Netherlands, De Haar castle near Utrecht.